Experienced football coach, UEFA A Coaching Licence holder and Coerver coaching license 1 and 2 holder.
Since 2011, organizes football training full of movement and fun, with an emphasis on all-round development of children. Actively use modern training methods. In teaching promotes a healthy, harmonious development of children and prefers an individual approach.

Michal Pospisil is a Czech football striker and former of junior national team,winner of European Championship U-21 from 2002. He played for Sparta Prague, Viktoria Zizkov, Slovan Liberec. With Zizkov he won the Czech football Cup. In June 2002, he returned after a successful European Championship players U-21  to Sparta, after the season he was the best scorer and celebrated the league title. In 2005-2008 he played for Scottish club Heart of Midlothian, where he won the Scottish Cup. In January 2008, he joined the Belgian club Sint-Truidense VV. Since 2011, he played in Iceland in the football club UMF Grindavík. His overall balance is 279 league appearances and 55 goals in the league, he appeared in the Champions League and UEFA Cup.

Michal Pospisil also played in the junior Czech national team U-18 in 1997-1998 in a total of 11 matches and scored 5 goals. In 2000, he started one game for the Czech national team U-20, it was a home friendly match with Israel. Pospisil scored the first goal of the Czech team. In 2000-2002 he played for Czech national team together 21 matches and scored 5 goals.
He participated in the European Championship players under 21 in 2002 in Switzerland, he scored two goals against Italy in semi-final and then  defeated France in the final in penalties. He scored one of the important penalties. 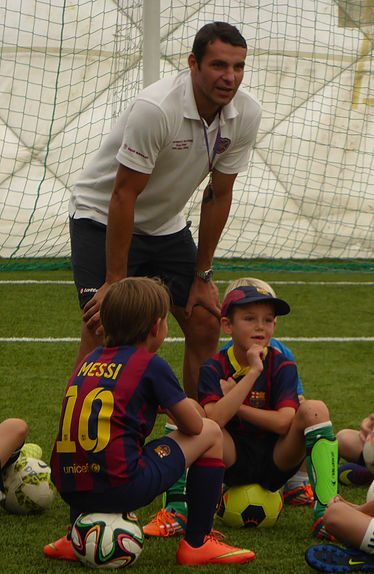